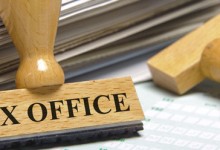 Congressional critics of President Obama’s signature health care law have described it as a “train wreck” and a “nightmare” so dire that they are willing to shut down the government to stop it. One way to avoid that, some members of the House of Representatives have said, is to repeal a part of the law … Read more →

We are a wholesale distributor of quality medical devices located in the USA. We offer a wide variety of products ranging from Mobility, Patient Care, Blood Pressure and Respiratory Care. Our mission is to provide quality service in order to build your trust and become your primary wholesale distributor of popular and hard-to-find medical supplies designed for both children and adults.

Royal has been a super company to partner with. 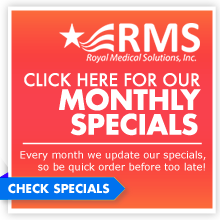 12 Summer Safety Tips for the Elderly